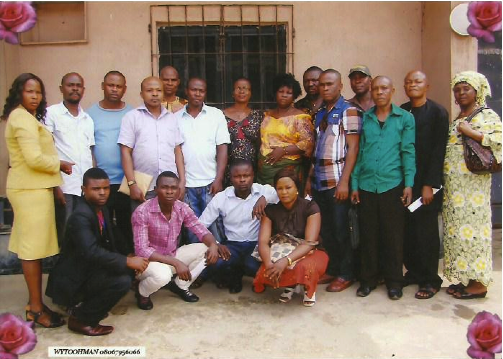 Update and photos from FIWON

The Second Organizing Meetings with Waste Pickers were held in seven target cities in Nigeria. The purpose of the meetings is to support waste pickers’ organizing so they can better represent and protect themselves and have a platform to relate with members of the public, the government, waste dealers and other end users in a more organized way. FIWON and WIEGO are serving as facilitators of this process. 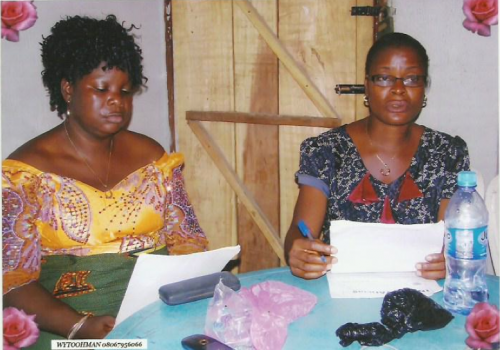 In Abuja (Federal Capital Territory), concerns discussed included criminalization by society. Participants discussed uniforms and the creation of a common association. In Port Harcourt, the focus was organizing and mobilizing for a training. In Aba, waste pickers focused on building a strong statewide organization. 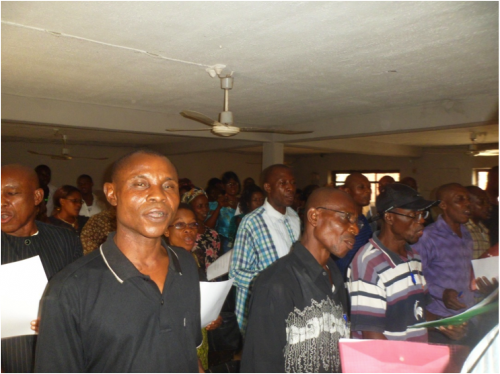 In Akure, issues discussed included the marginalization, harassment and extortion of the waste pickers there, as well as the control of middlemen over them. In Ilorin, they raised concerns over harassment by police and government. The group even took a trip to the Ministry of the Environment to discuss this problem. 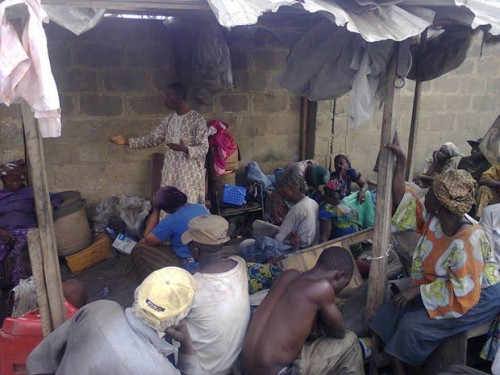 In Ibadan, they also discussed stigmatization and harassment by security officers. They talked about the need to engage the waste management authority as well as other waste picker groups. Women stated concerns about how they are treated in the community. In Lagos, participants discussed the importance of direct communication with government officials and the possibility of receiving assistance for health training, protective clothing, and advocacy/negotiation. 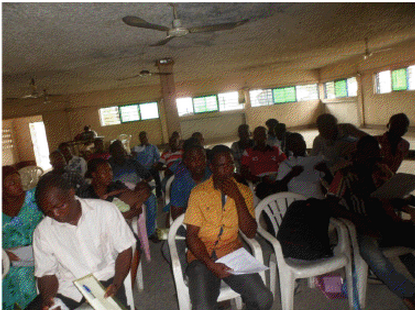