In 2003, the national transit code sought to eradicate animal traction vehicles or animal pulled carts that would have affected hundreds of thousands in Colombia. They had to demand their rights. The Constitutional Court upheld these demands and by means of verdict 355 of 2003 it demanded municipalities to substitute – not eradicate – animal traction vehicles in the understanding that for this population these were their means of livelihood. The story is told in this short video produced by the Asociación de Recicladores de Bogotá (ARB) and Women in Informal Employment: Globalizing and Organizing (WIEGO). It is part of “Chronicles of a Struggle for Inclusion”, a video series highlighting the Bogotá waste pickers. 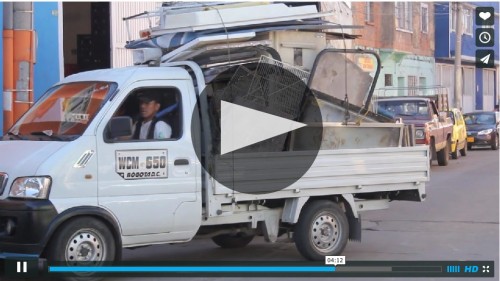