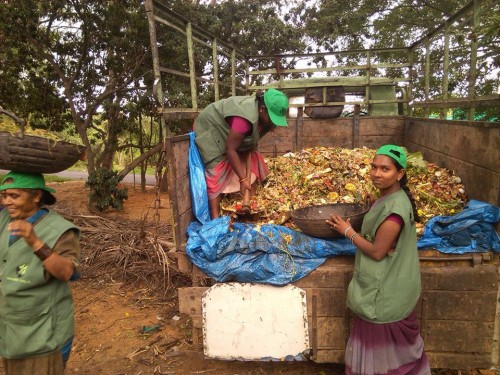 Hasirudala means ‘Green Force’. We are a membership-based organisation of waste pickers seeking to improve our conditions of work and ensuring our continued access to recyclables in the city of Bangalore. We work towards accessing the benefits of various government programs to which we are entitled, enhancing educational opportunities for our children and advancing the quality of our lives.