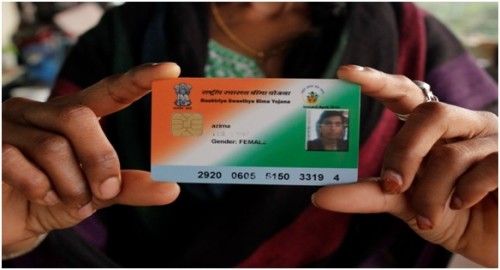 What is Rashtriya Swasthya Beema Yojna?

Rashtriya Swasthya Beema Yojana (RSBY) is a Union Government Scheme launched on 1st April, 2008 by the Ministry of Labour and Employment, Government of India. In its intention to reach the lacunas in the health insurance schemes, RSBY is envisaged with a well-designed concept to avoid all health shocks- threat to life and livelihood of informal economy (unorganized sector) workers.

Under RSBY the beneficiaries are entitled to have coverage of up to Rs. 30,000/- for treatment in the hospital; beneficiaries can avail transportation expense from the hospital Rs. 100/- at the time of discharge and can also avail up to Rs. 1000/- annually for medical needs. The scheme covers both the worker and his/her family members including spouse and three dependents. The beneficiaries need to pay Rs. 30/- as a registration fee while the premium will be paid by the Central and State Government to the insurer selected on the basis of a competitive bidding among the insurance companies.

All informal economy (unorganized sector) workers i.e. street vendors, construction workers, auto-rickshaw and cycle rickshaw drivers, domestic workers, home based workers and many others can enroll themselves in the scheme. To avail the scheme one must have local body authorized occupational identity card and be listed in below poverty line database.

Initially wastepickers and other informal waste workers were not recognized as beneficiaries in the scheme- it took more than a year and half of to and fro trips to Delhi by Alliance of Indian Wastepickers members to get that ratified. It is first time in India that wastepickers are being enrolled in the scheme. Efforts are being made by other organizations to replicate the facilitation of scheme in their respective states and cities.