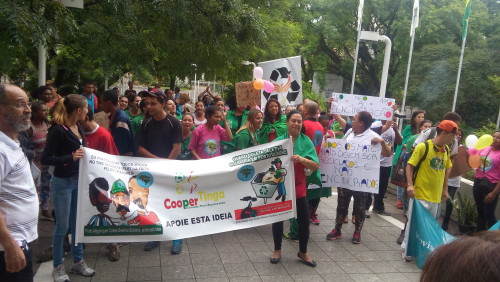 The Porto Alegre municipal government approved on March 9th a legislation that prohibits incineration in the city, with the exception of items that have been discarded as waste. The legislation is backed by research conducted by Jorge Villalobos, a university professor, that confirms the health risks associated with incineration. He researched the high rates of lymphoma cases near incinerators. Researchers say that the ban on incineration is long overdue as developed countries banned the technology long ago. The representatives that approved the ban cited the examples of the European Union banning incineration there. Since 1980, Germany has considered incineration to be a symbol of environmental contamination due to its quantities of dioxins, which are released in the poor urban outskirts of cities. A ban similar to this one was approved in the city of Maringá, Brazil. Access the complete article (in Portuguese).