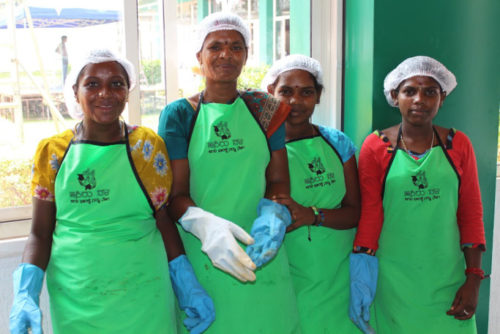 It is our immense pleasure to inform you that Hasiru Dala, the foundations of which were laid together by wastepickers and informal waste collectors of Bangalore, completes 3 years today (26th November, 2016). It has been an arduous, adventurous and fulfilling journey. In these 3 years, the organization has grown leaps and bounds, and it would not have been possible without all your support. Hasiru Dala is more than 7500-member strong organization, initially stationed in Bangalore, it has expanded to adjoining cities and districts of Mysore, Tumakuru and Nelamangala. There are plans to move in other parts of Karnataka and India.  During its past 3 years of work, Hasiru Dala has been innovating services and business models that leverage wastepickers’ expertise and entrepreneurship, generating stable livelihoods in the process. 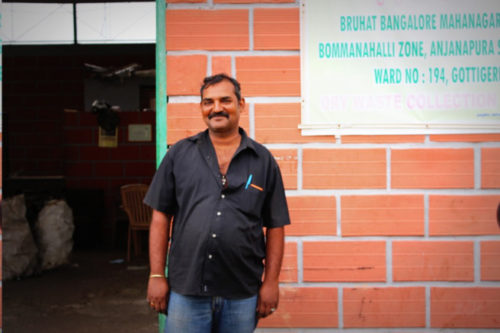 Skilling wastepickers to take part in the changing solid waste management system in Bengaluru, Mysuru, Tumakuru and Nelamangala is the primary focus of the organization coupled with access to social security measures. Hasiru Dala directly supports operations of 29 Dry waste collection centers in the city of Bengaluru, one in Mysuru and three in Tumakuru. Pioneered a model of microenterprise among wastepickers and other informal waste collectors to professionally manage the dry waste collection centers (DWCC); creating new avenues for recycling of products that were not sent for reprocessing before like fallen hair, coconut shells etc. 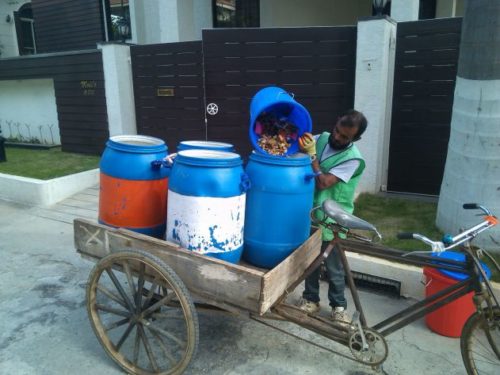 Operations of DWCC and community composting and terrace gardening services are offered by Hasiru Dala.  Hasiru Dala piloted Total Waste Management Services with an innovation of creating wastepickers van unit franchise model for providing door to door collection of segregated waste to the segments which were not catered by municipal authorities. It’s a user pay model with innovative pricing- pay as much as you generate. Total Waste Management Services is now being provided by the partner institution of Hasiru Dala Innovations and services more than 20,000 households.  With that Hasiru Dala is creating green jobs and is strengthening green and circular economy in India. The environmental impact of its work can be appreciated from the mere scale of waste managed in Bangalore. Since its inception Hasiru Dala has diverted 8610 tons of low and high value dry waste, and 3713 tons of organic waste from landfill. Further, proving its commitment, organization has begun a trend of zero waste events in the city. The scale of awareness generation is unprecedented and through its efforts organization has reached 30000 individuals from all walks of life. 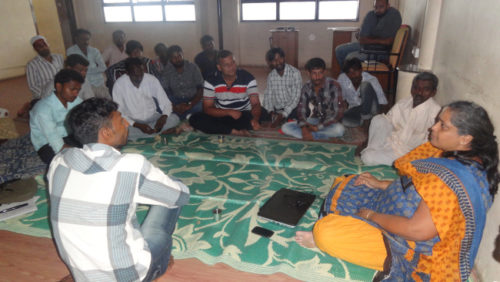 In addition to livelihood creation, Hasiru Dala enables access to social security benefits to improve their quality of life.  These include facilitation of government issued occupational ID cards that give wastepickers a sense of identity as well as access to financial inclusion, health insurance schemes, educational scholarship and loans for their children’s education and to run their own enterprise. 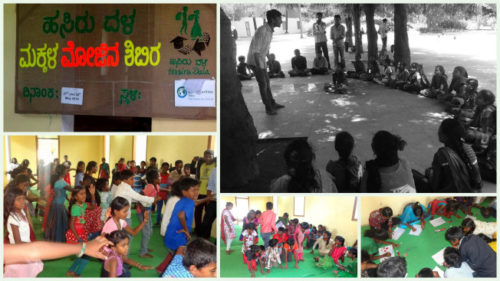 In its own capacity organization, has processed more than 875 tons of organic waste through different methods of composting and operated biomethanization plant for more than a year. 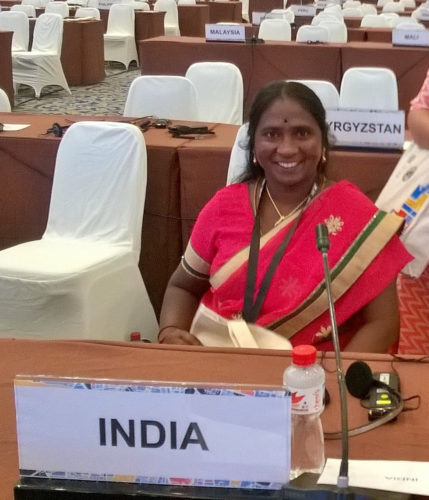 Key Highlights of past 3 years 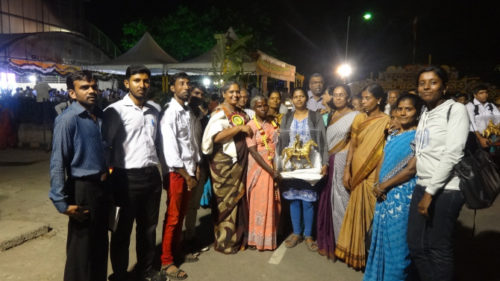 All this would not have been possible without your generous support.  We hope that you continue to back the organization to sustain through the journey it has embarked on.