The fifth meeting of the United Nations Environmental Assembly was held In March 2022. The aim was to reach agreements that are vital to successfully reduce plastic pollution globally. During the assembly, the initial dispositions on resolution 5/14 of the UNEA were established for the Intergovernmental Negotiation Committee, in order to design an international and legally binding instrument, that recognizes “the significant contribution made by workers in informal and cooperative settings to the collecting, sorting and recycling of plastics in many countries” (Page 3);

This edition of UNEA called for what they labelled: ‘Ending plastic pollution: towards an international legally binding document’.

Waste Pickers delegation from Chile, Kenya and Senegal lobbied the members states representative at the OEWG for operationalization of this resolution at future INCs through: 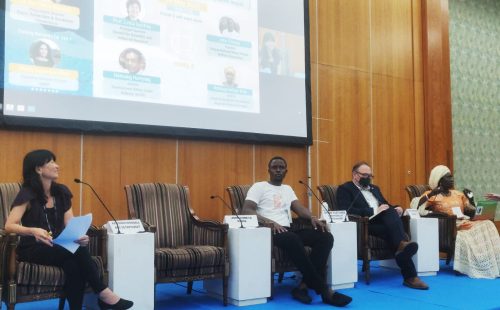 The waste pickers delegation achieved a series of wins in the OEWG meeting. A detailed discussion on the role of waste-pickers in plastic waste management took place during the opening of an informal session of member states. Chile and Colombia lead the discussion. Norway, Canada and South Korea were other allies who endorsed waste-pickers participation in the plastics treaty process.

Among others, the highlights of globalrec’s delegation participation were: 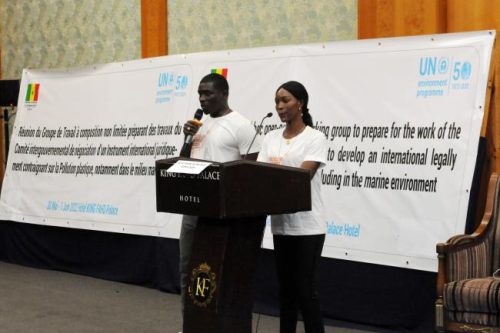 The Global Alliance is continuing its lobbying efforts, in partnerships with governmental and non-governmental allies, for the Recognition, Inclusion, Just Transition and Direct Meaningful Participation of waste pickers/ workers in the informal and cooperative recycling system around the world in the intergovernmental negotiating committee (INC) to end plastic pollution.

You can read the full press release here.

You can read REDLACRE’s report on the event here (spanish) and here (english).